Struggling with your
Singleness 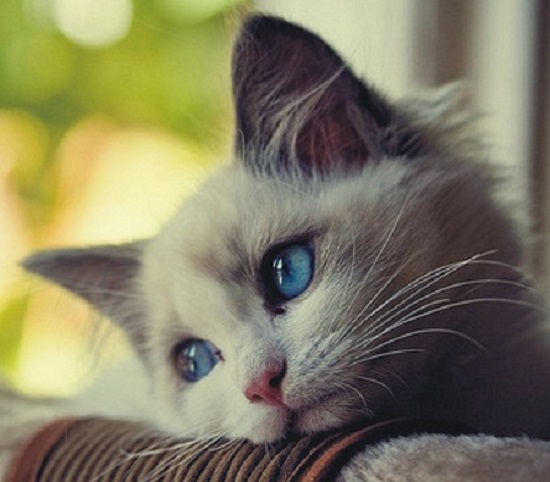 Ok, let me first tell you I am a Christian women who has lead a life of singleness since giving my life to Christ twelve years ago.  I’m not going to tell you all of those twelve years have been lived successfully, but I will tell you it has been a journey of finding out who I am in Christ.  If I had not spent these many years on my own with no one of the opposite sex to provide companionship, I would not have the relationship I have now with Christ.

Now at times I fought with God to give me a husband. I even went out looking myself on occasions.   Living a life without someone scared me, I didn’t want to be alone, and I was almost embarrassed of my single status.  I didn’t want to lead a life of not coming home to someone, not caring for someone and most disturbing to me not having sex with a spouse.

The abstaining from sex has probably been the most difficult to manage, I even failed a few times but I will tell you more about that later.

Now I truly believe there is a big difference between a teenager, a person in their twenties, thirties, forties or even fifties.

A Christian person in their teens and early twenties is only just getting to know themselves and maturing physically, emotionally as well as spiritually.  Single life to a person of this age can be a challenge as their physical and hormonal desires are only just awaking and at their physical peak.

Becoming a Christian around this age does not stop this process but should put it more into prospective and allow them to think about their purity in Christ.

There has been a number of people I know who have gotten engaged in their teens or early twenties and on all occasions the engagement was called off due to the fact they just weren’t ready.

We all know people in their teens and early twenties like to socialize, have fun and hook up, but this can be dangerous if they are in the church and to have a relationship with the opposite sex ultimately should mean marriage which they may not be ready for.

Controversial I know but back in biblical times a women in their teens were groomed for marriage at an early age and was usually married to an older male suitor.

In our cultural times now our children are encouraged to have a good education well into their early twenties and then look for a career before they consider marriage.

Typically our teenagers do not need to work to provide for their families, they may work to satisfy their own needs like buying the latest clothes or paying for their mobile phone bills, certainly not providing for a wife or running a home and caring for someone else.

So what if you’re in your thirties and still not married?  This can be a worrying challenge for a lot of singles in their thirties.  This may be the ideal age if not your late twenties to mid-thirties to at least be in a relationship that is leading to marriage.

Being in your thirties may mean you have already finished your education, in a full time working position, have your own living independence and now looking to settle down with that someone special.  And what is stopping you? Not met the right person?  Not enough men in the church? (Let’s talk about that another day) and let’s even consider God, is He the one that has kept us in our singleness? What does the word have to say?

Does life really begin at forty?

I am in my forties and have spent the last decade single.  (I’m not bitter I promise).  I have two children both almost grown from relationships pre Christ, but more Ioften than not unmarried Christians in their forties upwards have never had children and have been waiting for a spouse a long time.

Feeling comfortable in your singleness in your forties and fifties can seem like an unachievable task.  I know a lot of my Christian unmarried friends have been alone ten to twenty plus years with no sign of being married or even any serious interest during that time.  And what can be more concerning is when you have no children.  My heart really goes out to those women who are unmarried and have no children.  Some Christians in their forties may be looking desperately at the situation and believing the lie that they will never be married and even given up on the having children.

I know of someone who is a few years younger than myself, is not married, and has no children and experiencing early menopausal symptoms.  It’s hard to think this is God’s will but just like in Luke where Jesus was asked why  this man was born blind, was it his parents sin but Jesus said it was for the Glory of God, the man was granted his sight due to His mercy.

So if you are someone who is struggling with your singleness, even if it is more of a struggle at different times in your life, be encouraged your obedience is greater than sacrifice, and our obedience is pleasing to God.

Are struggling with your singleness? How long have you been single and how do you manage to overcome your struggle? What has been your biggest challenge?